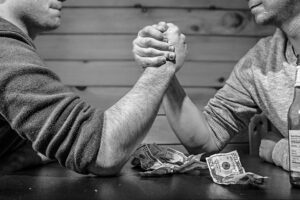 $11.58 million.  This amount is scheduled to increase with inflation through December of 2025, at which point it reverts back to the 2017 level of $5 million.

The Biden team is just beginning to look into ways to capture some of the stratospheric increases in wealth during the last few years.  As of today they include the elimination of step-up in basis for inherited assets and being even more aggressive than the sun set provisions, lowering the exemption amounts to 2009 of $3.5 million for estates and $1 million for gifts.  The alternative to a step-up in basis would be for the beneficiary to inherit the decedent’s basis, or tax the unrealized appreciation at the decedent’s death.  Similar to earlier democratic regimes, there is also a push to limit valuation discounts.

With so much going on currently, it’s premature to assume such a drastic reversion will be implemented, it definitely is something to watch as state and federal agencies grapple with decreased tax revenues resulting from the pandemic for years to come.